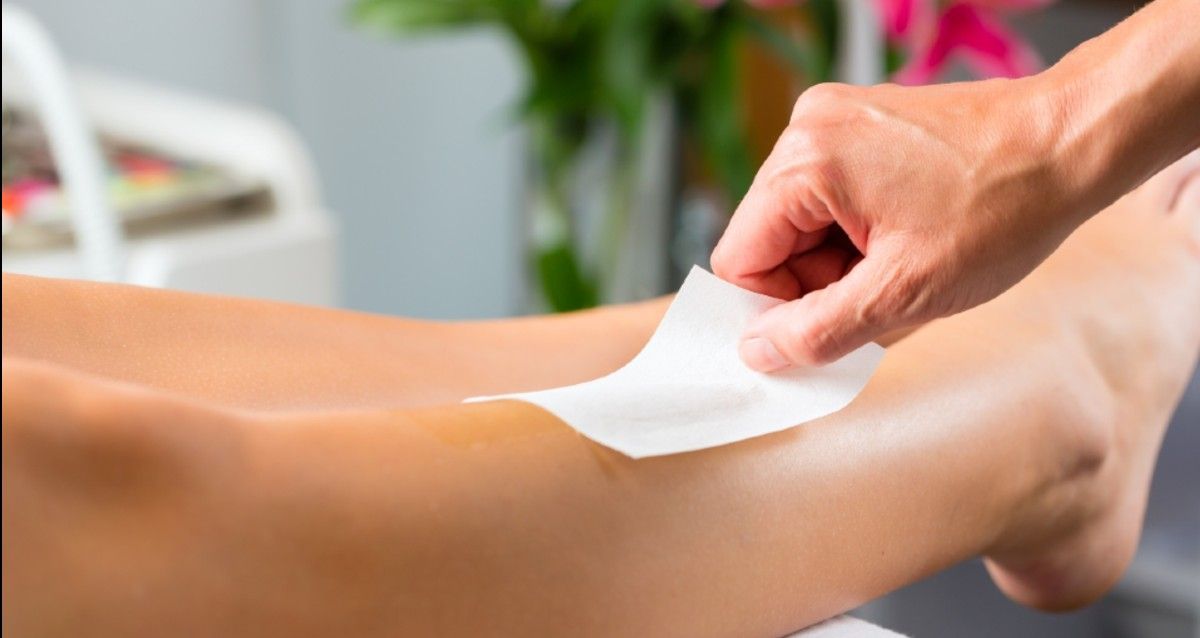 What Is the Difference Between Brazilian Waxing and Sugaring?

When it comes to hair removal services, it might feel like you have an endless number of options. But when it comes time to make a decision, it’s important to know the difference between Brazilian waxing and Brazilian sugaring.

Before you jump into waxing or sugaring, make sure you read through the differences to better understand what would be the best for you and your hair!

Brazilian waxing always refers to removing unwanted hair from your bikini area. It is like a bikini wax, but usually removes all of the hair in that area. The process of a Brazilian wax involves the use of hot wax applied to the hair you want removed. After the wax hardens, your esthetician will pull off the wax, along with your hair.

It’s important to note that for the best removal, you want to wait until the hair is a quarter-inch long before you come back for another Brazilian waxing.

Brazilian sugaring is like waxing, but pulls at your skin less than waxing does. Like the name suggests, instead of using wax, Brazilian sugaring involves a natural sugar paste that is spread over the area where you want hair removed. This paste usually contains lemon, sugar, water, and sometimes honey — giving it the name of sugaring.

Unlike Brazilian waxing, sugaring can remove shorter hair, but you want to make sure your hair is at least 1/16th of an inch long before you come back for another appointment. Sugaring is also known for being less painful than waxing. But why is that? The first reason is that the sugar paste doesn’t stick to your skin, which means you’re only pulling at the hair you want removed. The second reason has to do with the way the sugar paste is removed. The paste is pulled off in the direction of the hair growth, while wax is pulled off in the opposite direction.

This makes Brazilian sugaring great for sensitive skin, finer hair, and those who are looking for a less painful alternative to waxing.